Why Social Media is Important for Your Laundromat, Part One 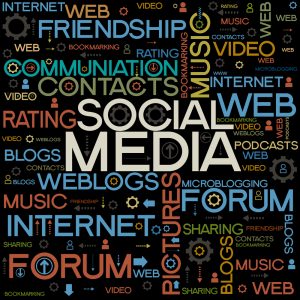 Understanding why social media is important for your laundromat can be difficult. It's tough to see the value in something without having any information to back it up. Here, you'll find statistics from hootsuite.com that show you how much social media can influence customers, help small businesses and more.

Be sure to check back with our next blog post to learn more about these statistics and why social media is important for your laundromat!

If you’re ready to talk with T & L about purchasing washers or dryers, contact us. We are here to help you with all your Speed Queen Laundry equipment needs. Don’t hesitate to call with any questions or concerns you might have about our products. We hope to work with you soon, to help you start saving time, money and energy with the best equipment on the market! When you're searching for affordable Speed Queen dealers in North Carolina, call T & L.

View all posts by: Sarah Edwards